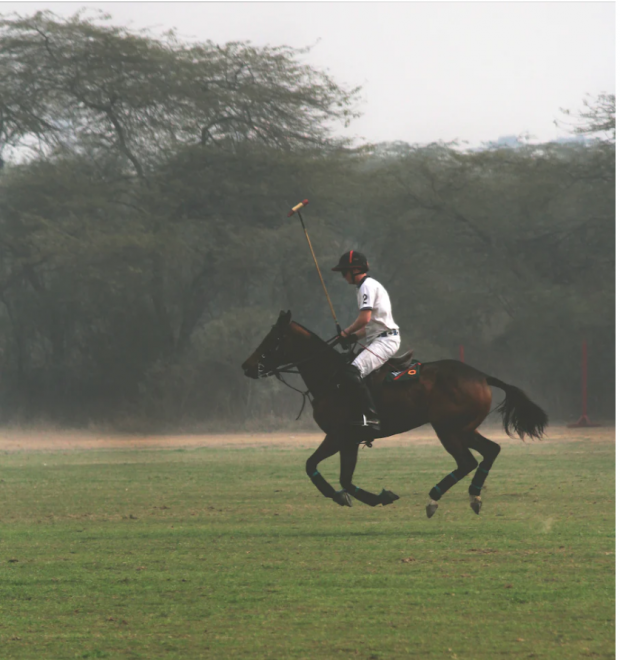 89. In the present case, it must be borne in mind, first, as is clear from paragraphs 45 to 51 above, that the Board of Appeal did not make any error of assessment in finding that the goods at issue were, in part, identical and, in part, similar to a normal to high degree.

90. Secondly, as has been stated in paragraph 60 above, since the goods at issue are not directly connected with polo playing, the signs at issue have a normal to enhanced degree of distinctiveness with regard to those goods.

92. Accordingly, given that the factors relevant to the assessment of whether there is a likelihood of confusion are interdependent, as has been stated in paragraph 82 above, the identity of the goods, coupled with the high degree of conceptual similarity between the signs at issue, is sufficient to conclude, in the present case, that there is a likelihood of confusion with regard to the goods at issue which have been held to be identical (see, to that effect, judgment of 18 February 2004, Koubi v OHIM – Flabesa (CONFORFLEX), T‑10/03, EU:T:2004:46, paragraph 58).

93. As regards the goods which have been held to be similar to an average to high degree, that factor, combined with the signs’ similarity – above all their conceptual similarity – and with the average degree of distinctiveness of the signs with regard to those goods, is sufficient to conclude, as the Board of Appeal found, that a likelihood of confusion cannot be excluded (see, to that effect, judgment of 10 November 2016, POLO CLUB SAINT-TROPEZ HARAS DE GASSIN, T‑67/15, not published, EU:T:2016:657, paragraph 88).

94. The applicant’s arguments are not capable of calling those findings into question.

95. In that connection, as regards the applicant’s argument that the conceptual distinction between two different clubs is, on its own, sufficient to eliminate a likelihood of confusion, it is sufficient to point out that it has been established in paragraphs 73 to 80 above that the Board of Appeal did not err in the assessment of the conceptual similarity.

96. As regards the applicant’s argument relating to the presence of other marks on the market between which the relevant public is accustomed to drawing a distinction, it must be borne in mind that, it is true that it cannot be entirely ruled out that, in some cases, the coexistence of earlier marks on the market could reduce the likelihood of confusion which the adjudicating bodies of EUIPO have found to exist between two marks at issue. However, that possibility can be taken into consideration only if, at the very least, during the proceedings before EUIPO concerning relative grounds for refusal, the applicant for the EU trade mark has duly demonstrated that such coexistence was based upon the absence of any likelihood of confusion on the part of the relevant public between the earlier marks upon which it relies and the intervener’s earlier mark on which the opposition is based, and provided that the earlier marks concerned and the marks at issue are identical (see judgments of 18 May 2011, Glenton España v OHIM – Polo/Lauren (POLO SANTA MARIA), T‑376/09, not published, EU:T:2011:225, paragraph 57 and the case-law cited, and of 18 September 2014, Herdade de S. Tiago II v OHIM – Polo/Lauren (V), T‑90/13, not published, EU:T:2014:778, paragraph 45 and the case-law cited).

97. In the present case, the mark Polo Ralph Lauren on which the applicant relies and the marks at issue are not identical. Furthermore, it has not proved that those marks coexisted or that that coexistence was based upon the absence of any likelihood of confusion.

98. It follows from all of the foregoing that the Board of Appeal was right in finding that, for the purposes of Article 8(1)(b) of Regulation 2017/1001, a likelihood of confusion between the marks at issue on the part of the relevant public could not be excluded.

99. Consequently, the second plea must also be rejected and the action must therefore be dismissed in its entirety.