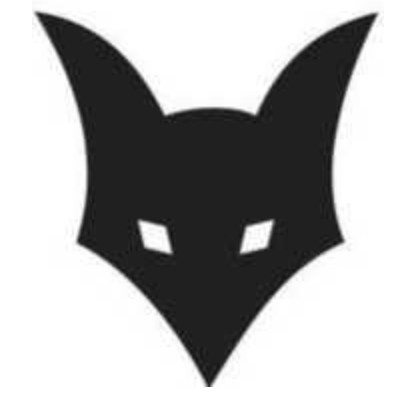 40. The arguments put forward by the applicant are not capable of calling those assessments into question. The argument regarding the many similarities between the two signs at issue cannot, in the light of the considerations set out in paragraph 39 above, be accepted, since it is based on a separate comparison of each of the central, upper and lower parts of the marks at issue and not on the overall impression created by those signs. Furthermore, the argument that the signs at issue will be identified spontaneously as the stylised and simplified head of a canine can also not succeed. As has been analysed in paragraphs 37 and 38 above, the shape represented by the contested sign is abstract and therefore unlikely to be associated with the head of an animal and even less with the head of a canine, whereas the representation of a silhouette in the earlier marks is much more naturalistic and detailed, with the result that it creates the overall impression of the head of a canine with a menacing expression.

41. In view of the foregoing, the claim alleging that the Board of Appeal erred in finding that the signs at issue were visually similar only at most to a low degree must be rejected.

46. However, it is apparent from the analysis of the visual similarity of the signs at issue which has already been carried out that the earlier signs evoke the concept of the head of a canine, whereas the sign applied for is abstract and is not therefore liable to be associated with such a concept by the relevant public, even though it may evoke the head of an animal in the minds of a non-negligible part of that public. It is clear from the foregoing that the signs at issue do not, for the relevant public, convey an idea in common.

47. It follows that the claim alleging that the Board of Appeal erred in finding that the signs at issue were not conceptually similar must be rejected.

63. It follows from the foregoing that the Board of Appeal was right in finding, in paragraph 37 of the contested decision, that there was no likelihood of confusion within the meaning of Article 8(1)(b) of Regulation No 207/2009, even with regard to identical goods, even assuming a normal level of attention on the part of the relevant public and even if the contested mark were to be perceived as an animal’s head.