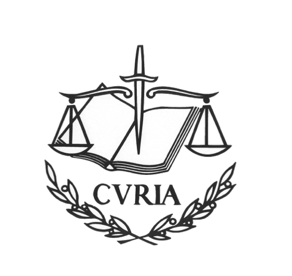 35. The applicant merely put forward, without however providing any evidence in that regard, that, on the filing date of the earlier mark, food supplements were classified as medicinal products under Polish law. It also claims that the Board of Appeal disregarded the provisions of the Accession Treaty according to which transitional measures were introduced with regard to the marketing authorisations for pharmaceutical products granted before Poland’s accession to the European Union. However, those arguments are irrelevant in the present case, since it is apparent from the case-law that national and EU legislative acts relating to pharmaceutical products or food supplements do not affect the way in which goods and services are classified in the Nice Classification (see, to that effect, judgment of 18 November 2020, Dermavita v EUIPO – Allergan Holdings France (JUVEDERM ULTRA), T‑643/19, not published, EU:T:2020:549, paragraph 27 and the case-law cited).

36. According to Article 33(2) of Regulation 2017/1001, the goods and services for which the protection of the trade mark is sought are to be identified by the applicant with sufficient clarity and precision to enable the competent authorities and economic operators, on that sole basis, to determine the extent of the protection sought. According to paragraph 3 of that article, for the purposes of paragraph 2, the general indications included in the class headings of the Nice Classification or other general terms may be used, provided that they comply with the requisite standards of clarity and precision set out in that article. It is true that the earlier mark is not an EU trade mark, but a national mark. However, in so far as the applicant relies on its national mark in invalidity proceedings brought against an EU mark, those principles of clarity and precision must be applied. Therefore, it is for the applicant, as proprietor of the earlier mark, to ensure that the definition of the goods in respect of which it claims protection of its mark is clear; furthermore, it cannot rely in its favour on any doubt or any overlap between the headings of the Nice Classification. That is the logic behind the last sentence of paragraph 31 of the contested decision, in which the Board of Appeal stated that the applicant had not adequately explained ‘why registration for food supplements or another suitably qualified term or terms was not sought at the time of filing if there was a doubt about the applicability of dietetic supplements’. That principle has also applied to the renewals of the applicant’s earlier mark since its registration in Poland in 2004.

37. Furthermore, the applicant maintains that food supplements could not be covered, in Class 5 of the seventh edition of the Nice Classification, by the term ‘dietetic substances adapted for medical use’ since the term ‘substance’ refers back to an ingredient of an unfinished product, whereas food supplements are finished products. According to the applicant, it is therefore necessary to take into account criteria such as the function, purpose or even the material of which the product is made or its mode of operation in order to classify food supplements. However, it must be stated that the applicant’s argument that ‘dietetic substances adapted for medical use’ do not include finished products is not substantiated by any evidence and that, in any event, as is apparent from paragraphs 29 to 33 above, ‘dietetic substances adapted for medical use’, unlike ‘pharmaceutical products’, share the same specific purpose as food supplements.

39. It follows from the foregoing that the Board of Appeal did not err in finding that the applicant had not proved genuine use of the earlier mark for the goods for which that mark had been registered. 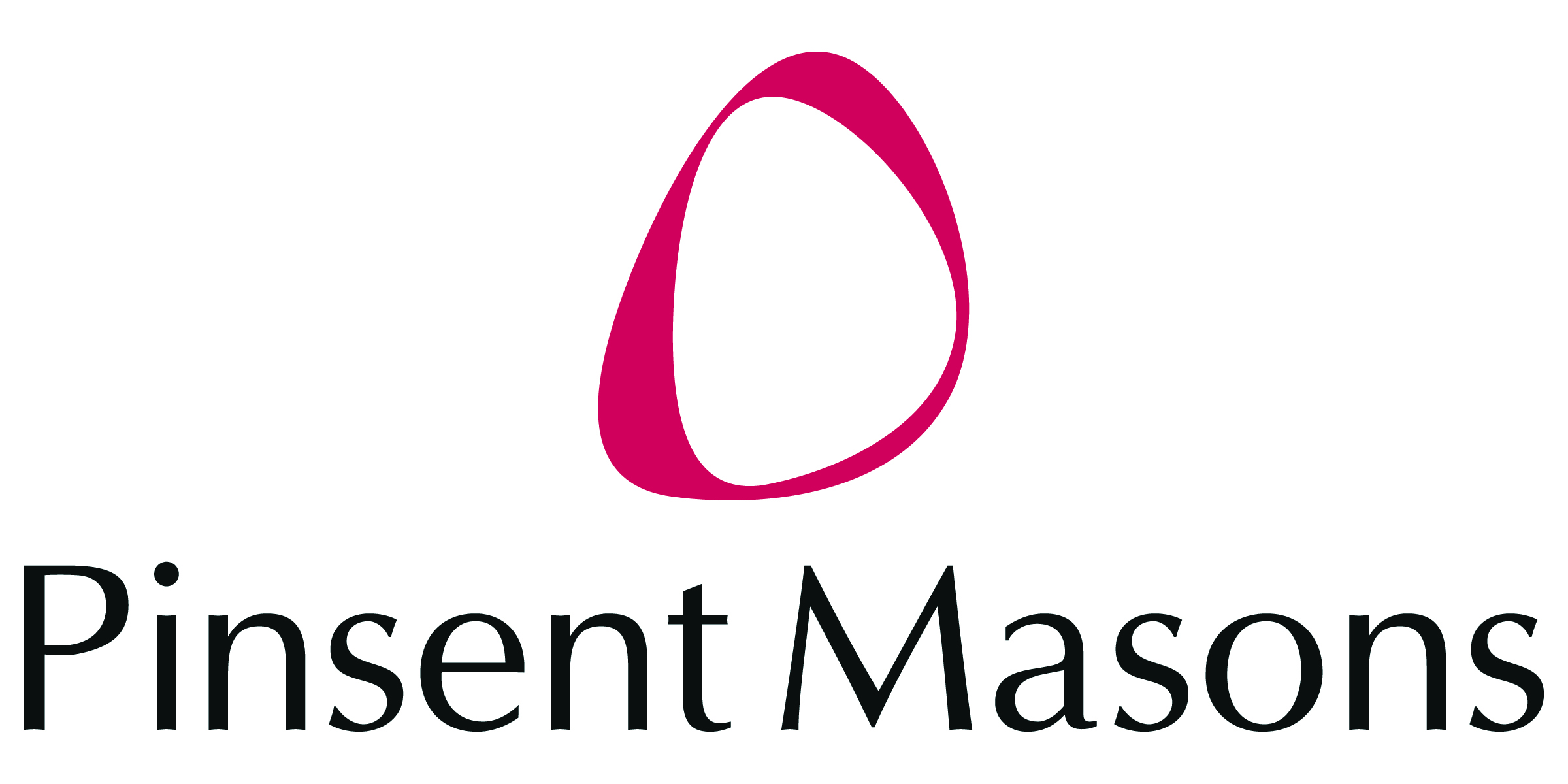