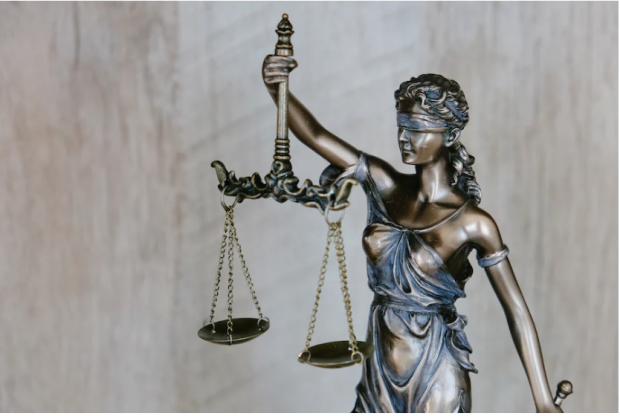 40. That assessment is irreproachable. Although the applicant takes the view that the signs at issue are visually similar on account of the common element ‘well’, the fact remains that they nevertheless have significant visual differences, as referred to by the Board of Appeal in paragraphs 39 and 40 of the contested decision and referred to in paragraphs 38 and 39 above. Despite its length, the mark applied for is easily read and will be remembered in its entirety by the relevant public. That applies both to the part of the relevant public which will understand the basic English word ‘well’ and/or the French word ‘monde’ and to the part of the relevant public which will not understand either of those words. It should be added that, for a significant part of the relevant public which understands basic English, the element on which the marks at issue coincide will be distinctive to a low degree because of its descriptive character of the intended purpose of the goods and services at issue. Consequently, there is a low degree of visual similarity between the marks at issue.57      Furthermore, it should be borne in mind that the relevant public has a level of attention varying from above average to high.

43. As regards the sign applied for WELLMONDE, it must be added that the fact that the relevant public recognises the French word ‘monde’ in that sign and that part of the relevant public which understands basic English, will perceive that the word ‘well’ in the marks at issue has no significant effect on the phonetic differences between those marks. Accordingly, the Board of Appeal did not make an error of assessment in finding that the signs at issue were phonetically similar to a low degree.

46. As regards the other part of that public which does not have that knowledge or understanding of the elements contained in the signs at issue, those elements will not be conceptually comparable since neither of the two, considered as a whole, will have any meaning. Where none of the signs in question has any meaning taken as a whole, it must be found that a conceptual comparison is not possible (see, to that effect, judgments of 21 September 2017, Novartis v EUIPO – Meda (Zymara), T‑214/15, not published, EU:T:2017:637, paragraph 149, and of 5 October 2017, Forest Pharma v EUIPO – Ipsen Pharma (COLINEB), T‑36/17, not published, EU:T:2017:690, paragraph 96). The Board of Appeal was therefore right to find that the marks at issue, considered as a whole, were not conceptually similar for the part of the relevant public which would not dissect the signs at issue.

58. It follows that, in the light of the visual, phonetic and conceptual differences between the signs at issue, the applicant’s arguments must be rejected. The relevant public, displaying a level of attention varying from above average to high in relation to the goods and services at issue, is not likely to associate the sign applied for with the earlier sign in such a way that the sign applied for would be perceived as a sub-brand of the earlier mark, filed for a special line of goods.

59. Despite the assumption made by the Board of Appeal that the goods and services at issue are identical and notwithstanding the principles of interdependence and imperfect recollection, there is no likelihood of confusion in the circumstances of the present case.